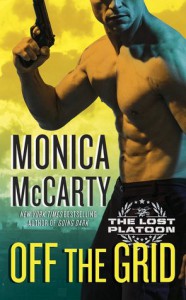 This one wasn’t as good as book 1. The switching between Kate and Colt (which was so intense; I wish it was their book), to LC and John, and then John and Brittany got tiring after a while. I get why it had to happen; I don’t think it would have been a strong plot without it, but I wanted more of Brit and John, and then I wanted it to stay with Kate and Colt. The plot itself was good, conflict was strong, and character development was good. Not yet decided whether this will be as good or better than her Highland Guard, but will read more in the series. I want Kate and Colt’s book for sure. They will be explosive. Brit and John had their highs and lows which make for great romance and this one takes place mostly in Europe, miss Scotland :-P. I’m glad he opened his eyes before it was too late and lost her for good.